What is the impact of Ukrainian-Russian tensions on China’s trade?

According to reports, at present, China is Ukraine's largest trading partner, and in 2021, the trade volume of goods between China and Ukraine will hit a record high again. Since the conflict between Russia and Ukraine, traders engaged in Sino-Ukrainian trade in Yiwu, Zhejiang has been significantly affected.

4. Sea and air freight rates have risen, and logistics have been hindered

Under the Ukrainian-Russian tensions, not only sea freight has been greatly affected, but also air freight. Several European airlines have recently decided to suspend flights to and from Ukraine, including KLM, Air France, Lufthansa, SWISS, Austrian Airlines and more. 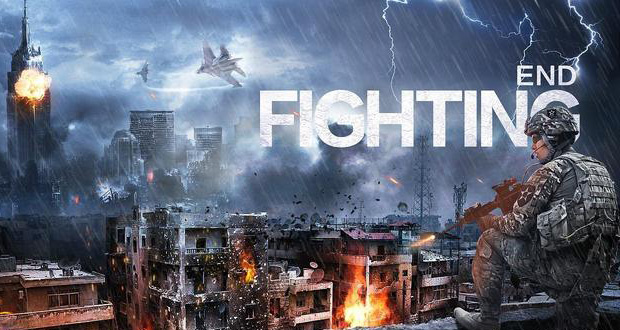 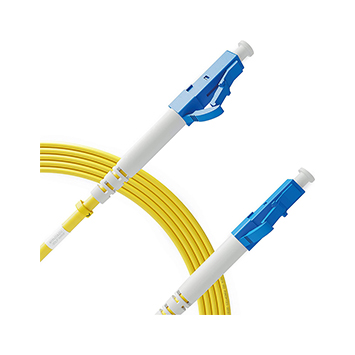 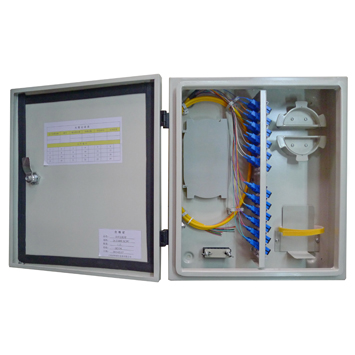 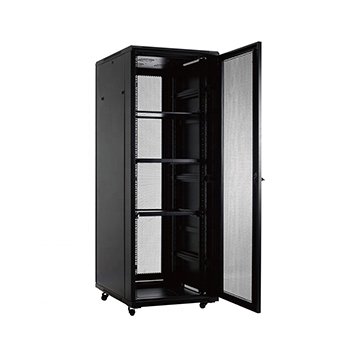