TUOLIMA was established in 2003 and has nearly 20 years of export experience. We adapt to changes in times. Since 2006, our company has undergone the transformation from CATV to FTTH. Starting from the Russian market, we currently export mainly to South America, Europe, Asia, and so on.

TUOLIMA's value of "ability first" has attracted many outstanding talents. Hangzhou Tuolima Network Technologies Co., Ltd. currently has about 585 employees, including 28 engineers, 35 sales, 30 quality control personnel, 80 R&D department personnel, and hundreds of experienced workers. We will not only provide you with high-quality products but also have a mature R&D system and after-sales system.

TUOLIMA Group not only has diversified production capacity, but also has a complete supply chain system. Our company has more than 20 production lines, mainly producing FTTH passive boxes, fiber optic cable, CATV equipments, cable clamps, etc. Coupled with our mature supply chain system, we can provide customers with one-stop procurement service. To provide customers with maximum convenience and the best service is our target.

TUOLIMA is committed to becoming the most professional manufacturer in the field of telecommunications and becoming the only supplier of our customers in the market. 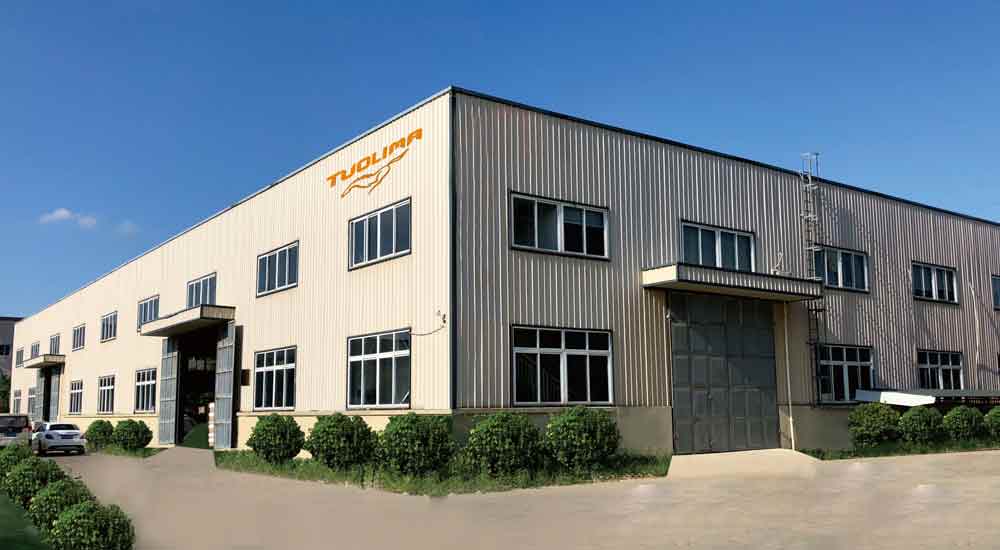 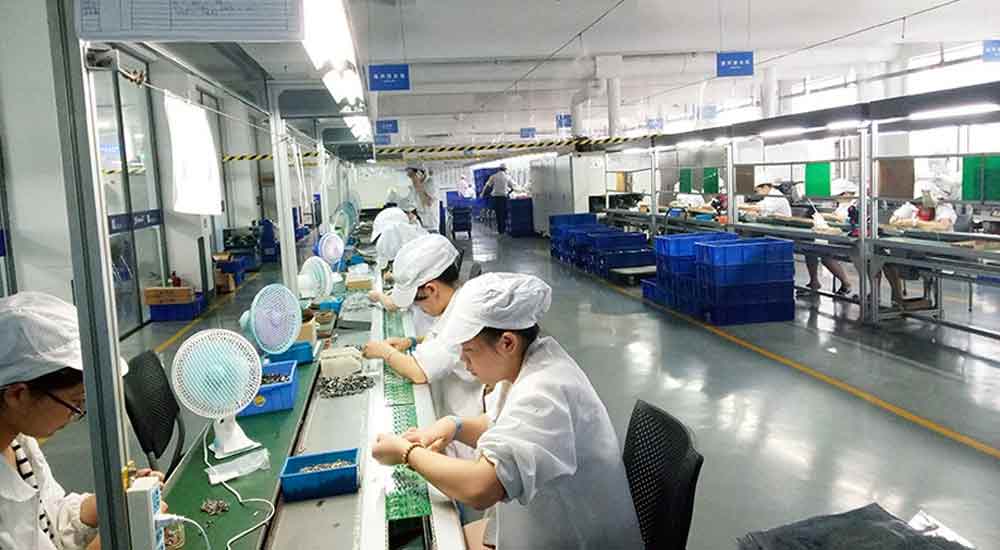 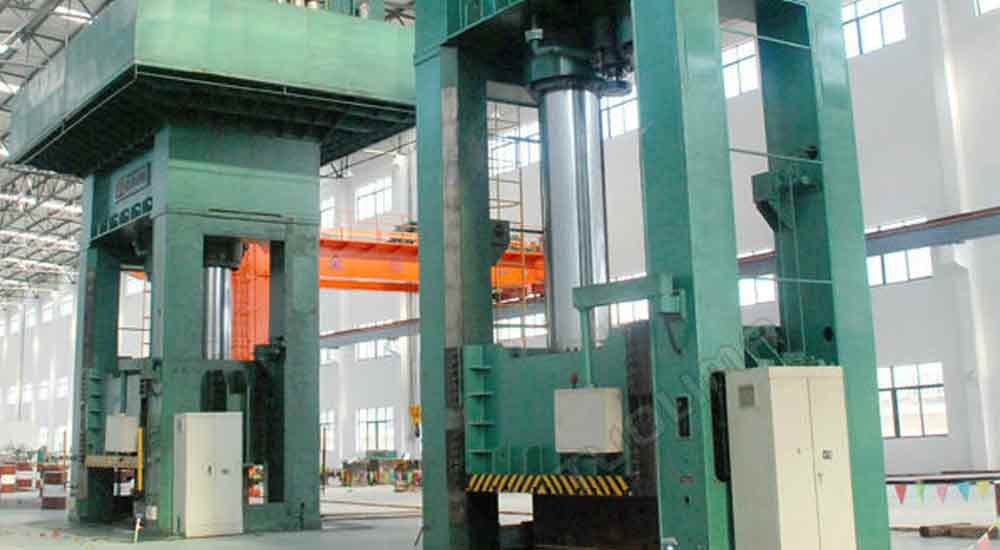 After graduating from university, our founder Zheng Hao entered into the foreign company, and first contacted the CATV industry. In the era of the rise of CATV, Hao, as a professional purchaser, saw huge business opportunities in overseas markets. He gave up working in a stable and high-income foreign company and decided to start his own business. So in 2003, Hao established Tuolima Network Technologies Co., Ltd., and began to engage in the CATV export business. Relying on market knowledge and experience, in 2009, TUOLIMA established the first factory to produce CATV and accessories (referred to HT factory).

From 2008 to 2010, Hao was invited by China Daily to be interviewed for three consecutive years to tell his entrepreneurial story. In 2008, TUOLIMA, ranked 48th in China in the electromechanical industry, was recommended by the Hangzhou government to accept an exclusive interview with China Daily for the first time. And on the occasion of the 60th anniversary of the founding of New China, as one of the 60 representatives, Hao was selected as one of the 60 people who moved to China and once again accepted an exclusive interview with China Daily.

In the era of the rise of the Internet, Hao set his sights on the telecommunication market, shifting from the production of CATV accessories to FTTH fiber optic products, continuously expanding the market share, and realizing the successful transformation of TUOLIMA.

TUOLIMA is committed to bringing optical fiber to every corner of the world and connecting all parts of the world. This is also Hao's vision of the world. 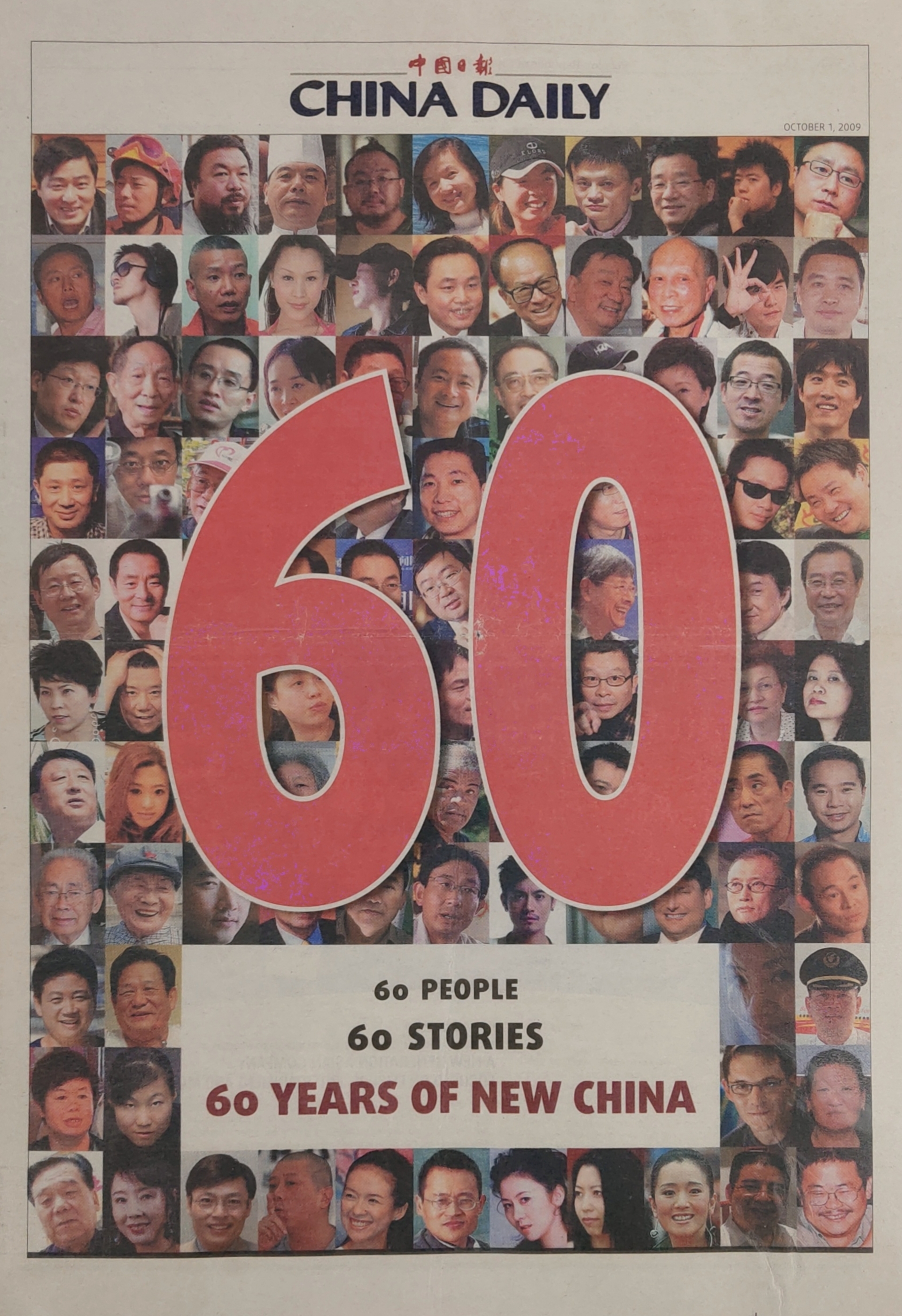 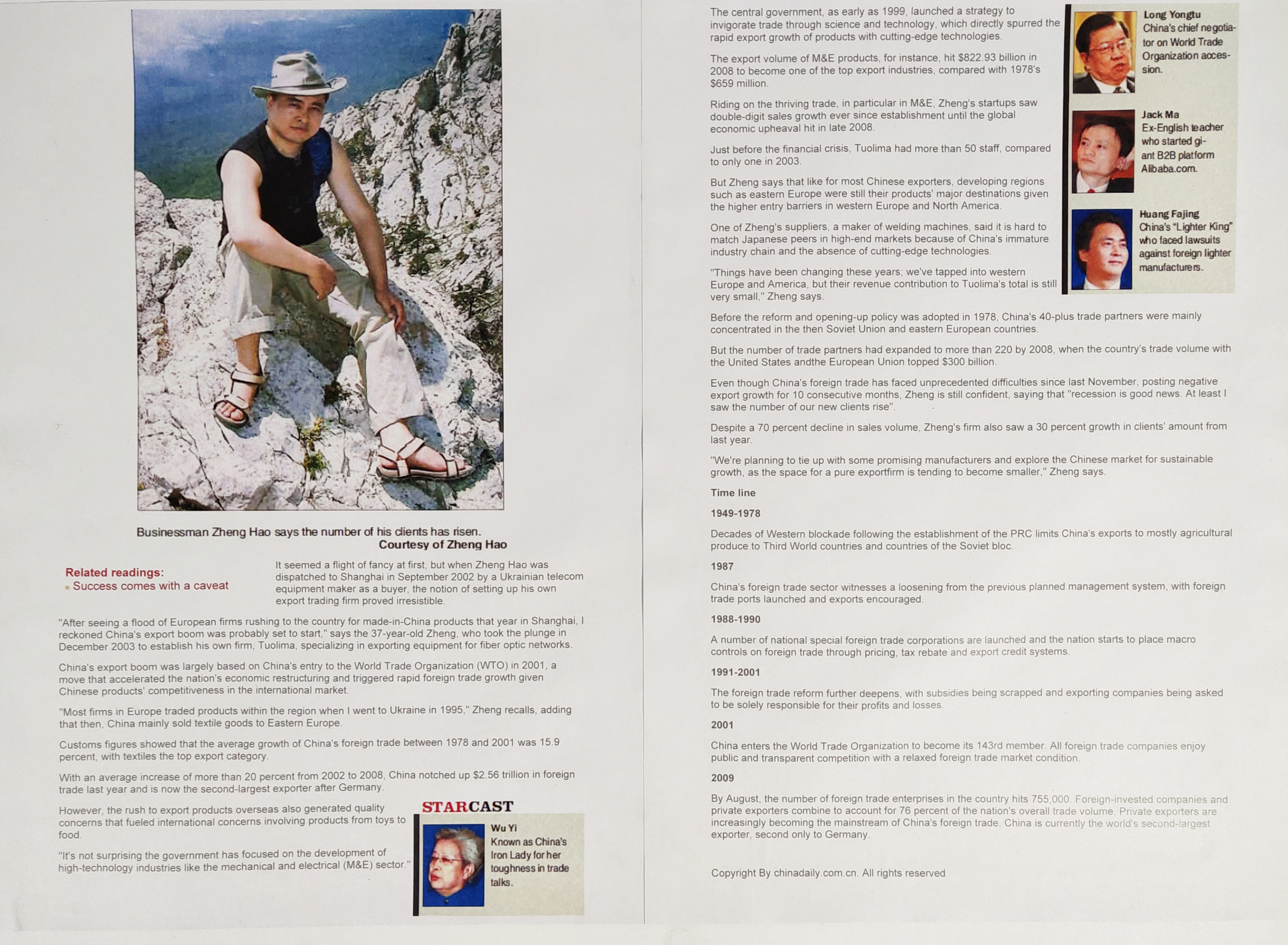 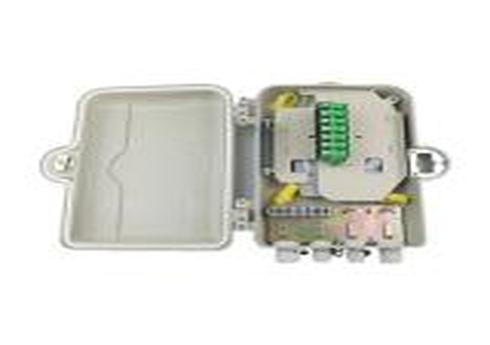 Is It Really Necessary to Install Fiber Optic Distribution Boxes at Home? 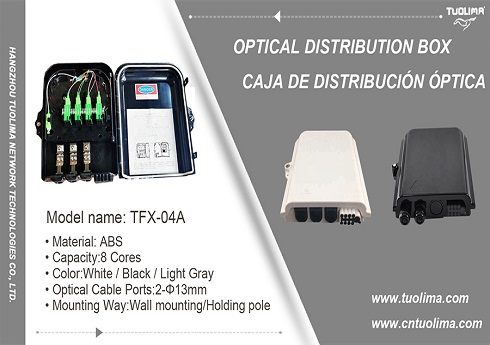 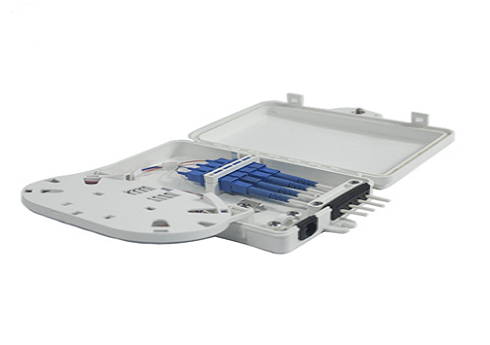 How to Connect the Fiber Optic Distribution Box?