What is a fiber optic jumper? What are the types and differences?

Optical fiber cables with a plug at one end are called fiber optic pigtail cables. Optical fiber jumper, Optical Fiber Patch Cord/Cable is similar to coaxial cable, except that there is no mesh shielding layer. Its center is the glass core through which light propagates. In a multimode fiber, the diameter of the core is 50μm to 65μm, which is roughly equivalent to the thickness of a human hair. The single-mode fiber core has a diameter of 8 μm to 10 μm. The core is surrounded by a glass envelope with a lower refractive index than the core to keep the optical fiber in the core. On the outside is a thin plastic jacket to protect the envelope.

LC optical fiber jumper: developed by BELL Research Institute. The connector is similar to SC but is smaller than SC. It adopts a modular jack latch that is easy to operate. The size of the pin and sleeve is 1.25mm, which is half of the size used by ordinary SC and FC. It connects SFP optical modules, often is used in routers and can increase the density of optical fiber connectors in optical fiber distribution frames to a certain extent.

SC patch cord: It is developed by the Japan NTT company and the structure and size of its pin and coupling sleeve are exactly the same as FC type. It adopts the standard square connector and the fastening method of the plug-in latch type lock which does not need to be rotated. It is often used as the connector of the GBIC optical module and is widely used on the router. It has the characteristics of low price and low fluctuation of access loss. It is commonly used for 100G BASE-FX connections. 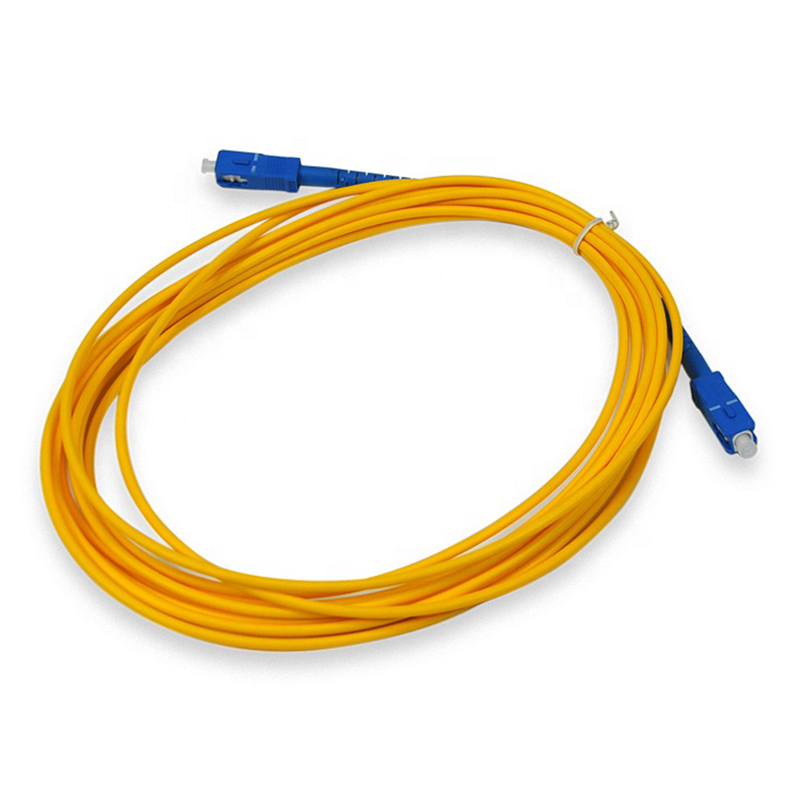 FC optical fiber jumper: It was first developed by NTT of Japan. FC is the abbreviation of English Ferrule Connector. The outer protective cover of the optical fiber jumper is a metal sleeve and its fastening method is a turnbuckle. Generally, it is used on the ODF side and mostly used on the distribution frames. It has the advantages of strong tightness and dust resistance. 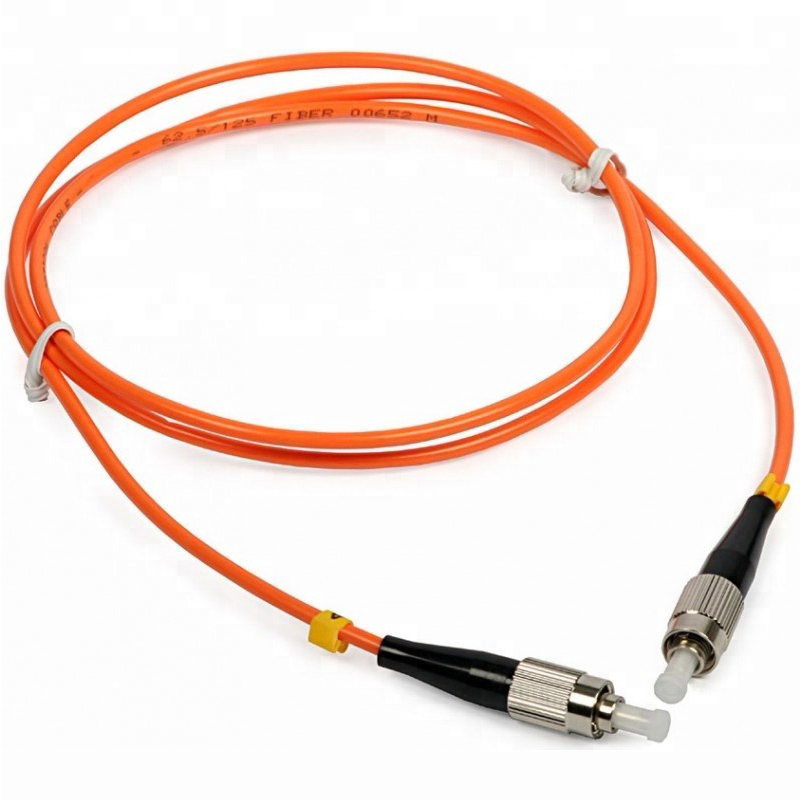 ST optical fiber jumper: its shell is round, the fastening method is a turnbuckle, the core is exposed, and the plug is fixed by a bayonet after half rotation. It is often used as a 10BASE-F connector and is mostly used for optical fiber distribution frames. 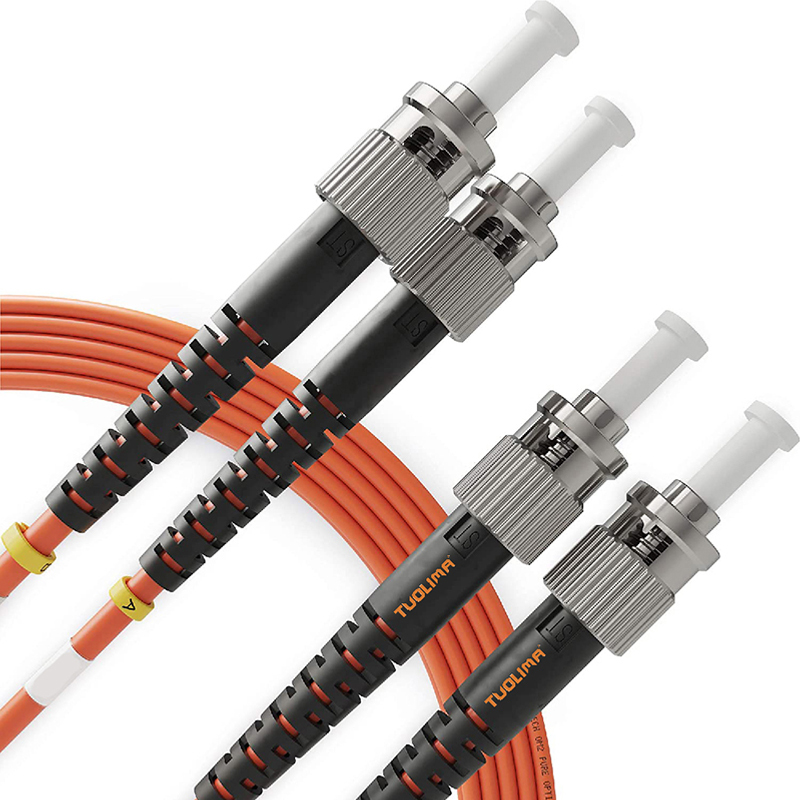 The MPO (Multi-fiber Push On) optical fiber jumper connector is one of the MT series connectors. The two guide holes and pins (also called PIN pins) with a diameter of 0.7mm on the left and right sides of the ferrule end can accurately connect. Various forms of MPO jumpers can be produced after processing the MPO connectors and optical fiber cables.

The difference between single-mode and multi-mode optical fiber jumpers

1. Appearance: the sheath of single-mode optical fiber jumpers is generally yellow while multi-mode is generally orange or so-called aqua (the color between blue and green). In terms of core diameter, multi-mode fiber, under normal circumstances, should be slightly thicker. 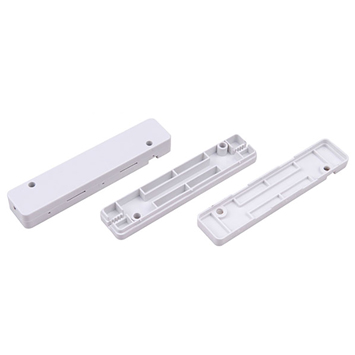 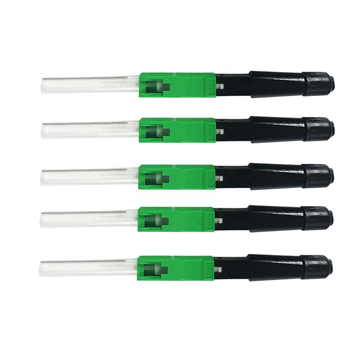 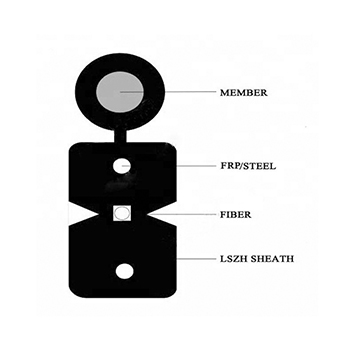