Second, against the rebound of the US dollar, the RMB exchange rate remained relatively stable, which enhanced the confidence of international investors in using RMB in cross-border trade, investment and financing.

Third, driven by the opening of the financial market, foreign entities have actively increased their allocation of RMB assets, and the RMB bond index has been included in the international mainstream index, bringing in a lot of incremental funds, and the cross-border use of RMB under securities investment has increased significantly. 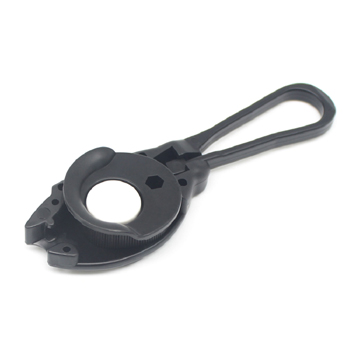 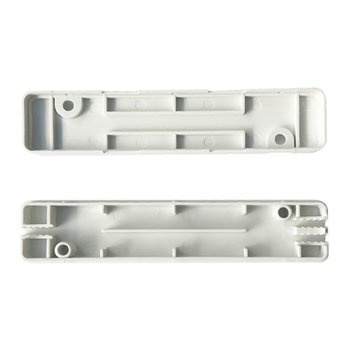 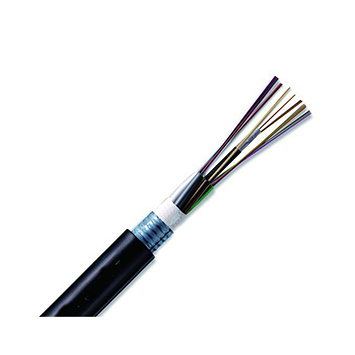