Seafarers of MSC's over 10,000-container ship were infected by Covid-19, forced to suspend sailing

According to local media reports in Chile, an outbreak of the epidemic occurred on a large container ship called MSC BRANKA operated by Mediterranean Shipping Lines.

A container ship named "MSC BRANKA" operated by Mediterranean Shipping MSC arrived at the port of Santa Antonia, Chile on the morning of January 4th and berthed, but then soon after the night of January 4th because a seafarer on the ship was infected with the Covid-19. The virus caused the wheel to be driven to the anchorage.

According to local Chilean media reports, "at least one crew member was found to have symptoms of new coronary pneumonia".

According to PortalPortuario.cl, MSC BRANKA would have unloaded 1,013 containers and loaded 600 containers during its scheduled stay from January 4 to January 5.

Apparently, the ship was driven to the anchorage after it was discovered that seafarers on board had contracted the virus. 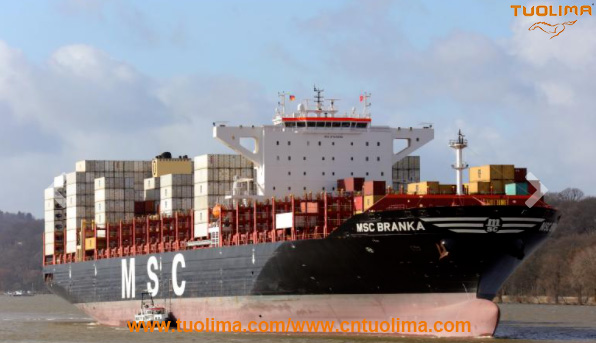 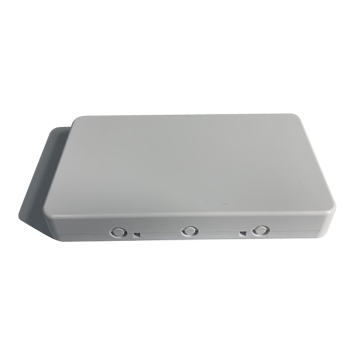 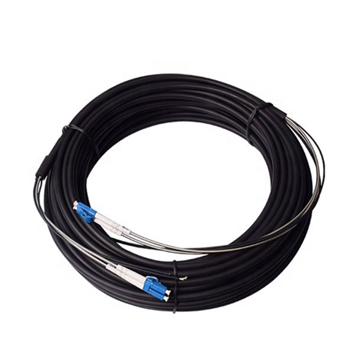 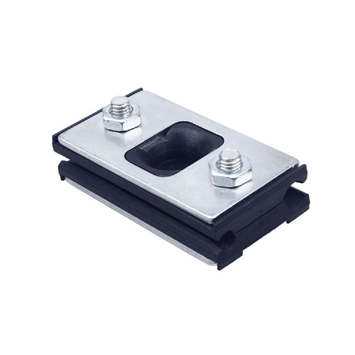