If there is a strong electromagnetic field near the fiber optic adss cable, it will lead to the generation of induced electromotive force, and it will lead to a large difference in its strength. Especially after the end of the pre-twisted wire, the induced voltage will increase significantly, and it will decrease when it is far away from the iron tower.

Therefore, very serious electrical corrosion problems often do not occur in the middle position of the ADSS optical cable, and this problem mostly occurs at both ends. Affected by the induced electric field, there will also be an induced current of 0.1~10mA, which usually does not affect the performance of the optical cable.

Under the action of space potential, electric waves flow between the surface of the sheath and the grounding fittings of the optical cable on the tower. The current heats up and causes water to evaporate, so that the surface of the outer sheath of the optical cable forms a small dry zone, which blocks the current. When the potential of the dry zone When the difference reaches a certain height, a discharge occurs to form an arc, that is, a dry-band arc.

The heat it generates can cause the cross-linked polymer to gradually lose its binding force and form corrosion, while the sheath will melt into holes, known as sheath galvanic corrosion or tracking, resulting in cable breakage. The operating environment of ADSS optical cable is very complex, especially under the influence of dust, rain, snow and sundries, soluble salts will be generated, and the semiconductor pollution layer caused by this will cause leakage current under the action of induced potential.

The use of anti-vibration whip can solve the serious shaking problem in the application process of ADSS optical cable, which is mainly set on the outside of the pre-twisted wire.

If there is a large electric field strength around, the end of the anti-vibration whip and the end of the twisted wire will become discharge electrodes, and the corona discharge caused by this will also cause the problem of electrical corrosion of the ADSS optical cable.

When the ADSS optical cable is carbonized and scorched, it is very likely that corona discharge occurs, which affects the strength of the optical cable, and will lead to cable breakage in the long run.

Our company has more than 20 production lines, mainly producing FTTH passive boxes, optical fiber cables, cable TV equipment, cable clamps, etc. Torima is committed to being the most professional manufacturer in the field of telecommunications and the only fiber optic products supplier to our customers in the market. Welcome to consult. 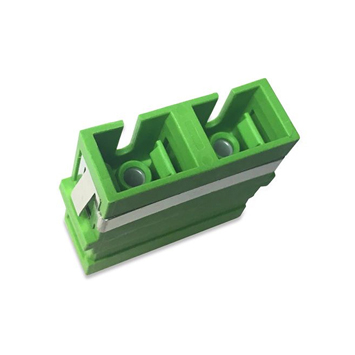 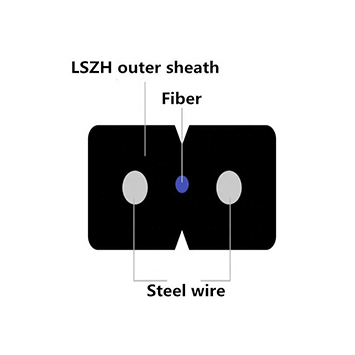 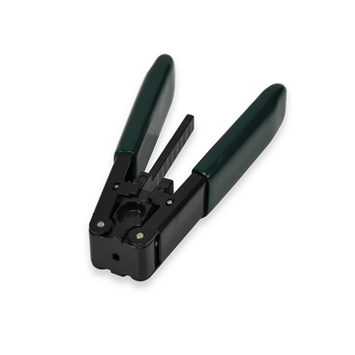